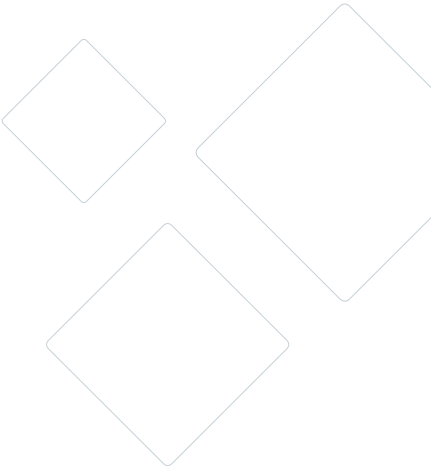 A significant proportion of women in the Kyrgyz Republic marry via ala kachuu, or forced marriage. Little is known about the extent to which this practice is truly involuntary rather than ritualized elopement, or the harm that it may cause.

We contribute to the understanding of marriage following bride capture by exploring behavioral similarities of couples in these marriages relative to those in arranged or “love” marriages. We use the 2013 wave of the Life in Kyrgyzstan survey to compute profile similarity indices for couples, and use regression analysis to explore the association between marriage type and similarity in personality, controlling for demographic variables.

We find that couples in forced marriages turn out to be far less similar than other couples, especially for those who have only recently married. This greater dissimilarity is inconsistent with staged or ritualized elopement as a characterization of ala kachuu. Couples in marriages following bride capture not know each other nearly as well, and it is implausible that all of these marriages are consensual. This paper provides a novel source of evidence on the non-consensual nature of bride capture in Kyrgyzstan, adding further weight to those arguing that it is forced, and damaging in many aspects to women in such marriages.